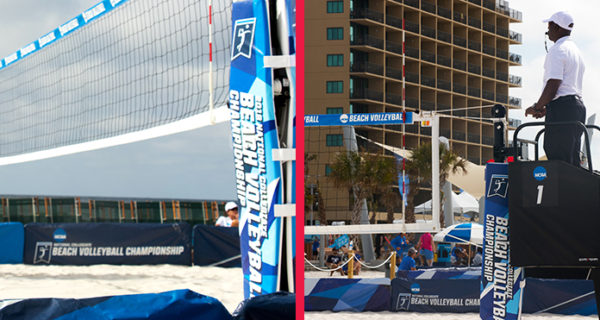 September 18, 2018 The NCAA Playing Rules Oversight Panel announced on Friday that effective in 2020, all competition beach volleyball courts will be required to have an official stand with a platform, podium ladder, or platform workstation for the match …
Read More 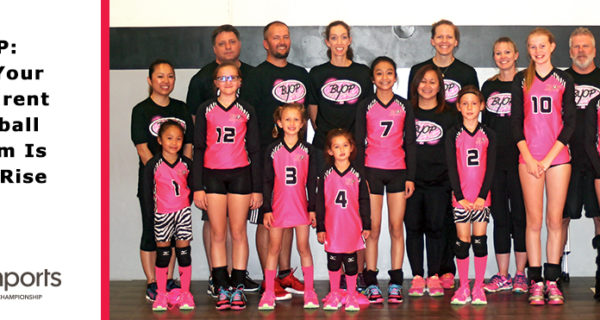 BYOP®: Bring Your Own Parent Volleyball Program is On the Rise

The BYOP®: Bring your Own Parent Volleyball Program is on the rise in the United States.  Founded by Ruth Nelson over fourteen years ago, BYOP® is a volleyball program committed to developing fundamental volleyball skills as well as life lessons …
Read More

How to Build Team Unity Through a Team Blog, Website & Social Media

Most coaches would agree that times have changed with the introduction of social media and apps into the sports world.  Some coaches would argue that social media has become a hindrance, as it often distracts athletes from their goals.  Often …
Read More

HOW TO BE PREPARED FOR VOLLEYBALL OFFICIALS

At Sports Imports, we are passionate about supporting volleyball coaches before, during, and after their volleyball season.  We make it a goal of ours to set coaches up for success before the season starts.  To help with this process, we have …
Read More 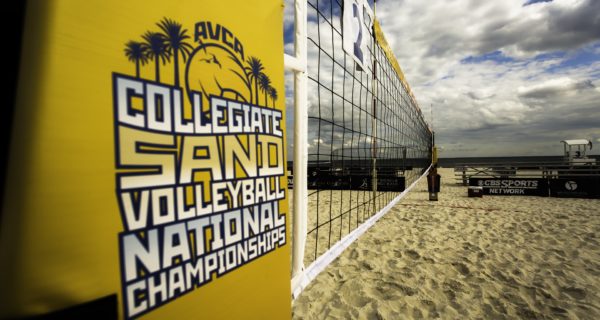 Over the years, the titles beach volleyball and sand volleyball have been used interchangeably, which has made many in the industry question what the sport should be called.  Beach volleyball has a long history, dating back to 1920 when …
Read More 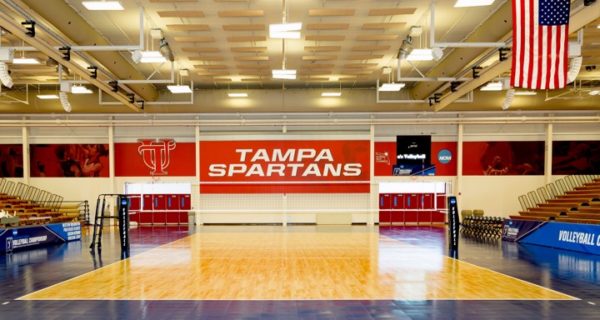 Sports Imports Set Up for The NCAA Volleyball Championships

Sports Imports is proud to be The Official Volleyball Net System of the NCAA Volleyball Championships.  Championship Court in Tampa looks fantastic, we cannot wait to set-up The Division I Women’s Championship court in Omaha next week!