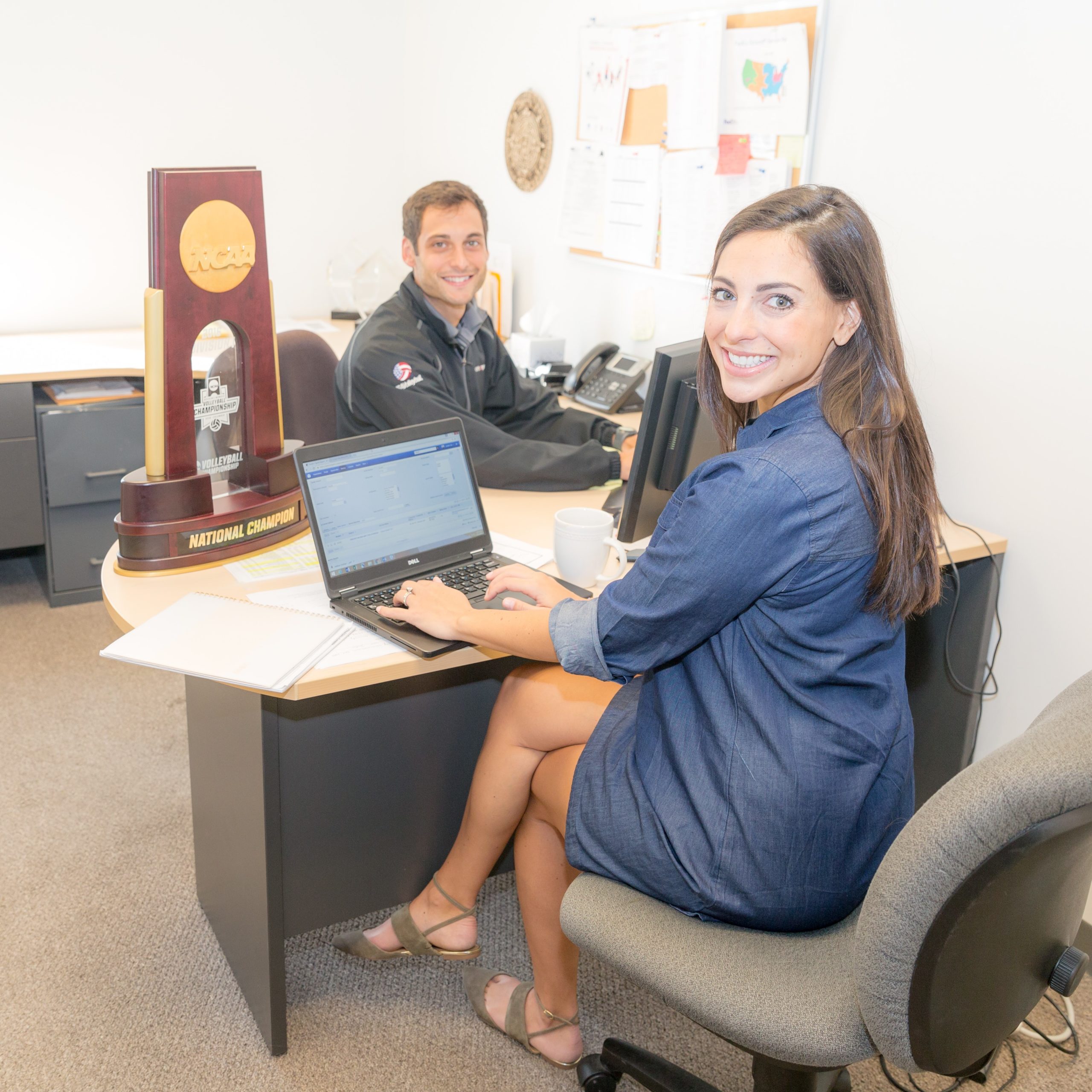 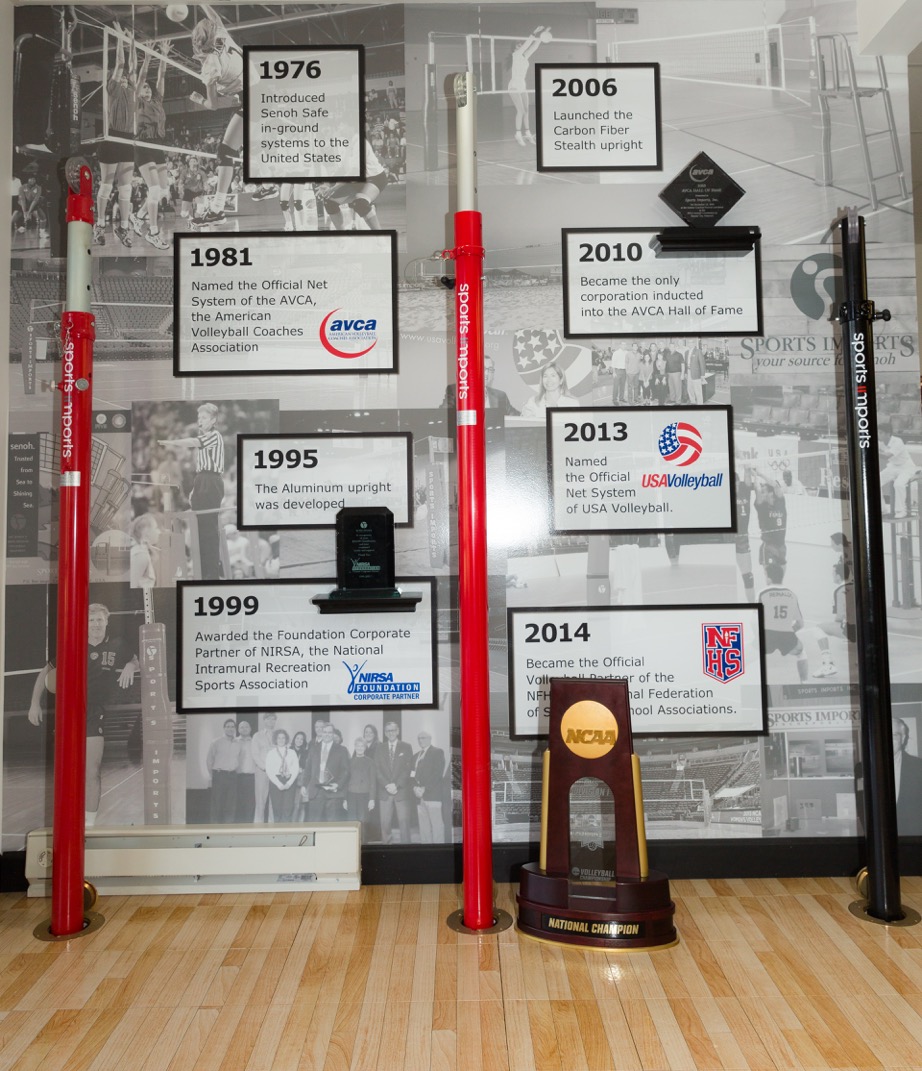 In preparation of the 2016 NCAA Women’s Volleyball Championship, the Greater Columbus Sports Commission has been taking the NCAA Volleyball trophy on a tour of Columbus.  Sports Imports was honored to be a stop on the tour, and to be featured on the Greater Columbus Sports Commission blog:  http://www.columbussports.org/blog/2016/10/blog-columbus-ncaa-volleyball-trophy/.  The staff enjoyed taking pictures with the trophy, and learning about the many stops it had already been on!

The excitement is building within the office as the championship quickly approaches in Columbus, Ohio which is the hometown of Sports Imports.  The Sports Imports staff is honored to have their volleyball equipment showcased at Nationwide Arena this year, and is also proud to welcome the volleyball community to the AVCA Convention in downtown Columbus this year.

To register for the AVCA Convention, the sport’s premiere event for volleyball coaches visit: http://avcaconvention.org.  To purchase tickets to the NCAA Women’s Volleyball Championship at Nationwide Arena, visit: http://www.ncaa.com/tickets/volleyball-women/d1.